Despite deportations, Iraqi Christians in Michigan are backing Trump 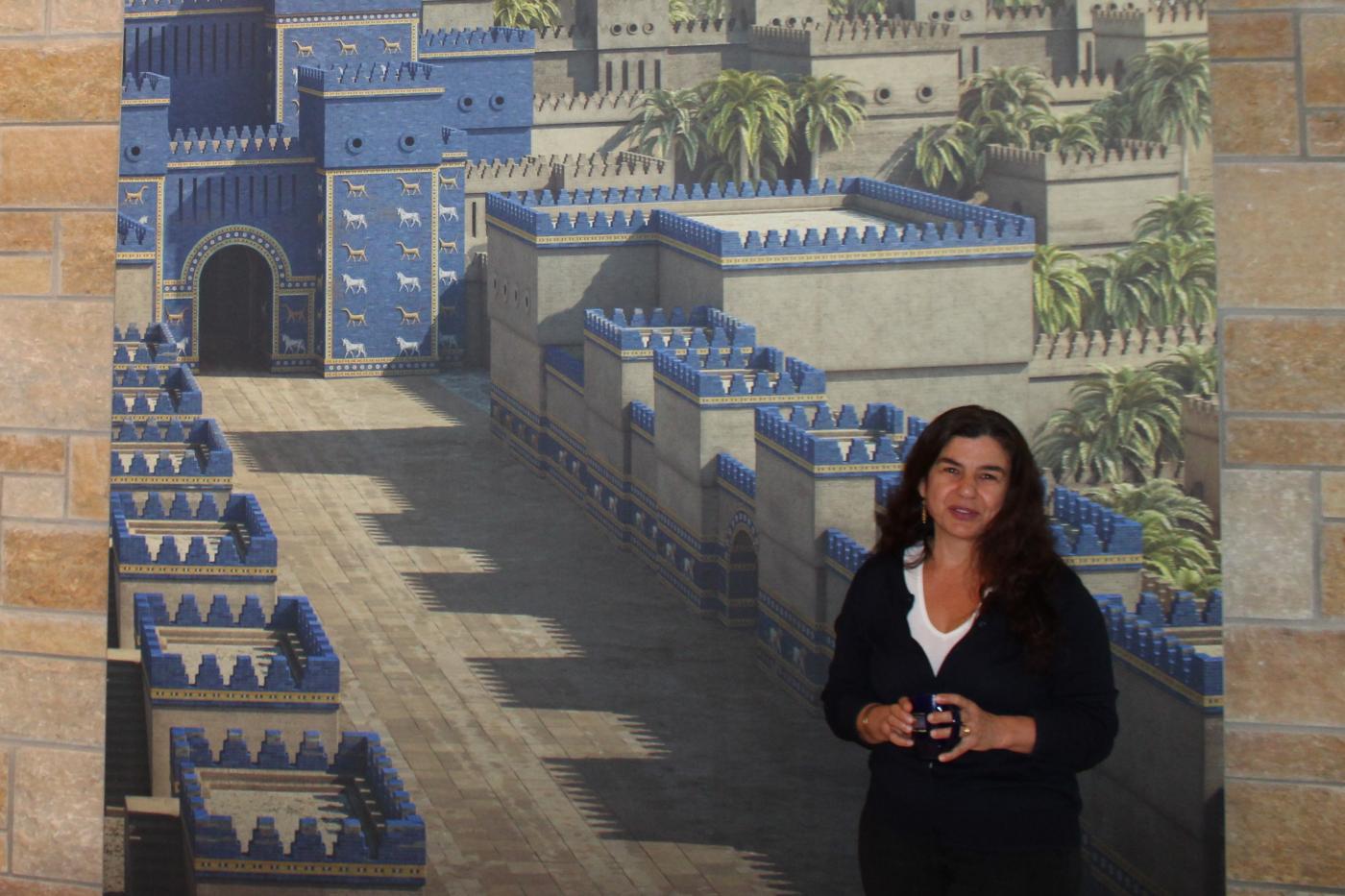 In spite of a deportation campaign that targeted Iraqi Christians during President Donald Trump’s first term, ripping families apart and sparking outrage and confusion, the majority of Michigan’s Chaldean community appears to be sticking by its support for the incumbent.

Chaldean activists cite Trump’s opposition to abortion, lower taxes and embrace of “religious freedom” for Christians as the main drivers for his support among Chaldeans.

Sam Yono, a Chaldean community advocate, said the majority of Iraqi Christians are pro-Trump because of their “conservative values and family norms and morals”.

“This is a guy who has stood up for the faith – no matter what religion you belong to,” Yono, a veteran activist who has served on multiple advocacy groups, told MEE.

Read the rest of the article at:

Despite deportations, Iraqi Christians in Michigan are backing Trump